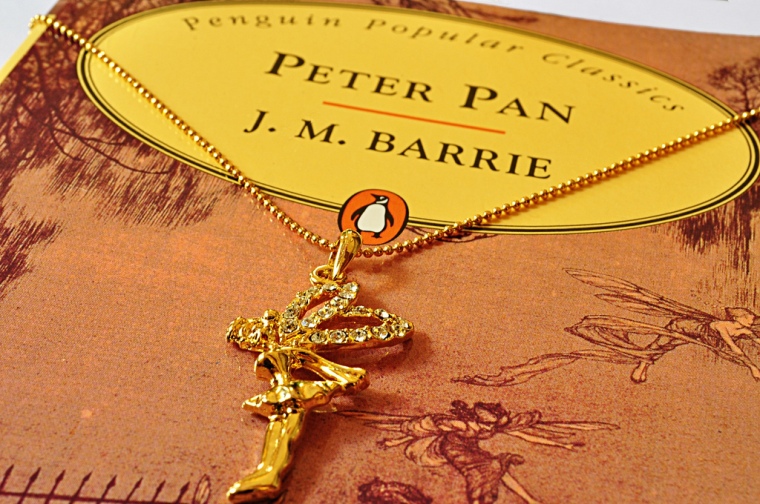 Have you ever wanted to go to Never Never Land? Be one of the lost boys? Ride around with Peter Pan all day and be “free” of life expectations. I had never thought of this concept before the approaching birthday of our oldest.

She is turning five in February. February 2 to be exact. I feel as thought I was just pregnant with her. I feel like I was just holding her in my arms and singing “The Lullaby Song” by Billy Joel to her, wishing she would never get older than that moment. The moment fades into another and life moments begin to blur. Until one day, you wake up realize, I will have a five-year old very soon.

Experienced parents may or may not have struggled with the age of five, but for us, it means kindergarten. It means going to school all day. It means interacting with possible bullies and other children who will break her heart. (My daughter has some sensitivities and I am not naive.)

We try to tell her these are all good things. That God will pick out her husband, so she doesn’t need to worry. That she will always be my child.

Then one day comes the whooper of the question: Where will she live? I explained to her that she will live in her own house with her own husband and kids.  Then she states : “But you and daddy will be alone”.  (That’s the whole point!) We want her to grow up and move on. We want her to meet the man God has set aside for her. We want her to have children, so we can be grandparents.

Off handedly said,  “you can move next door to our neighbor’s house.” She sincerely looks at me and says: “Should we write Marge a note to tell her that I will buy her house?”  She is not even five yet!

It is continually with her and turning five. We can’t figure out what is awful about five. But five to our oldest is awful. I believe if Peter Pan came right now and promised she could stay four, she would jump on the bandwagon and fly away.

Do we do that as adults?  Do we hate certain ages? I know I hated 25 and then I hated 31.  I can tell you exactly why those ages bothered me. What is stopping me at my age to do the things I am meant to do set before as God has planned? Will I continue to hide and wait for Peter Pan or will I take the hand of Jesus and go?

What are you waiting for? Let’s jump!