I am home from my trip to Kenya, Africa. It was an amazing experience to be in Kenya; the food, the people, and the land. 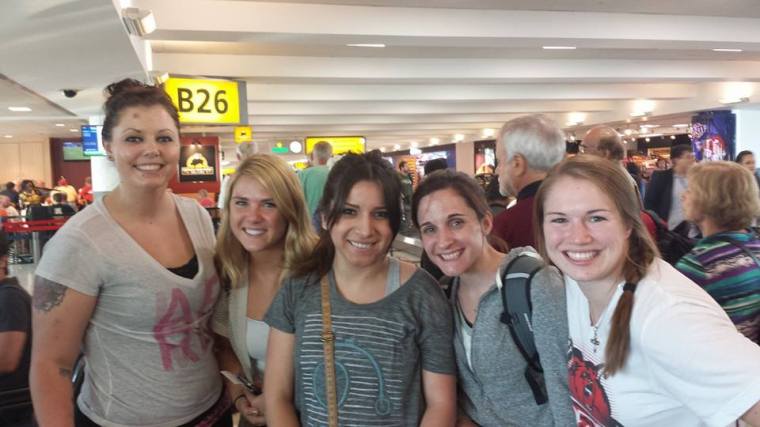 The team Kenya, our first meeting, Live in Love.

My team members was made up of six (including me) American women. This would make for an interesting trip. I was the only married/mother of the group. I feel though I am very young at heart. I was sought out a few times by single Kenyan men. This was amusing to me as there were five other beautiful  single American women and I was the “old” married lady in the group.

Africa was life changing. There are only five other women in the world, who truly understand what we went through over there. We can try to explain it to our friends and family, but these women will always be my “sisters from another mister.”

The most life changing moment came when I was able to teach in the classroom of a Kenyan school. God brought the opportunity for this teacher (really three teachers) to teach in their schools as guests.

The first lesson, I was literally, given a book, asked to teach out of it. I stood in front of the class and quietly got it together.  I am a teacher that taught over the top, rowdy, opinion giving 7th grade students. In Kenya, the students are respectful to the point of not engaging with you. I stood up there and expected them to engage with me like American students. I being a counselor as well, stood in uncomfortable silence, and waited, until the students finally caught on to my style of teaching.

The problem was I didn’t understand the way Kenya teachers taught. The teachers taught, the kids listened. If the kids were disresptecful, they were displined. Think corpal punishment.

We were asked to teach the next day.  I began to ask more questions. I wanted a clad picture of what I could teach. I found out I could teach anything including the bible. Again, very different from American schools. I prepared for a second day,which went much better because I understood, what they expected out of me. I was uncomfortable. My ideas of teaching had to be pushed out the door. I didn’t like it. I didn’t like the students being so respectful that they didn’t express anything. I liked my rowdy, opinion giving 7th grade students. 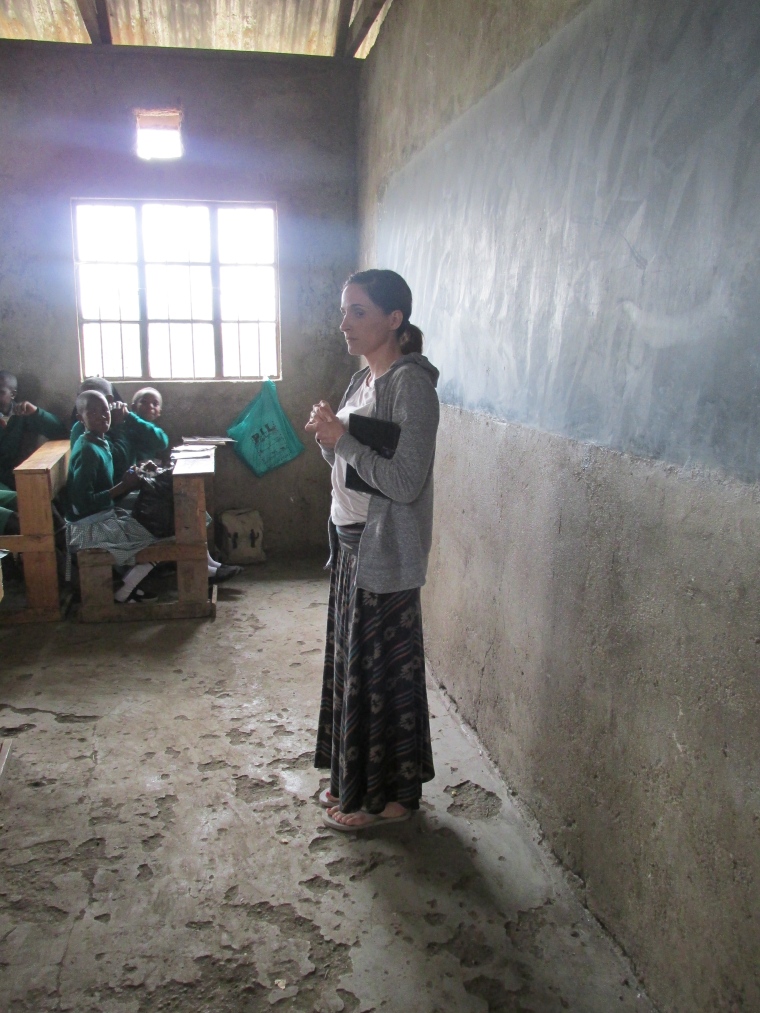 But then I began to understand the plight in this country. The unemployment, the jobs, and the low income. All around me was poverty. Not poverty like we know it. The gut wrenching, no pants wearing, poverty. The kind of poverty you see on T.V, and switch the channel because you are uncomfortable. The kind that smacked you in the face where ever you went.  I saw children crying out of hunger and ignored because they only ate once a day that was the expectation. Their hunger was normal. That was the day I broke down. I saw my own children in those precious faces and my heart cried out as a mother. I didn’t understand it. I gave the little boy an orange that he struggled to eat because it seemed he had never had one. I taught him how to eat it. He was about seven years old. I knew in that moment that was a hunger that he had known more than once and that my moment  of relieving him of that hunger was only that, a moment. I cried the most that day. After that, I had to pray that I could sustain the rest of the trip. Which was another three days. God was good. He allowed me to see that He cared far more for these children than I did. His heart broke for their physical hunger, but He cared more about their spirtual hunger. The next few days, I played and loved on those kids. 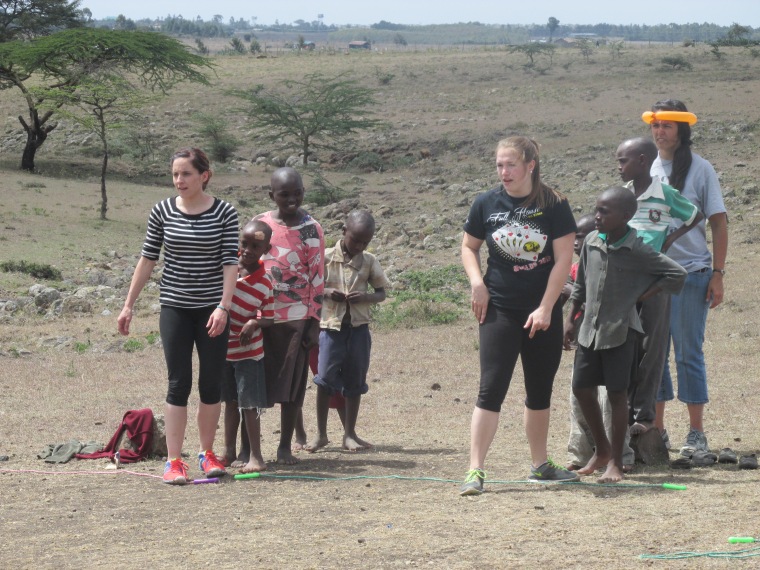 I will return to Kenya soon. I will see those beautiful faces again. I want to see what happens to them and how they grow. I want to take Maddie, who desperately wants to minister to the people as well. I learned much more that I will share later. Thank you for those who supported me. Please continue praying for what is happening over there. Pray for the people are experiencing suffering and loss.  Continue to pray for Live in Love as they  continue on with their ministry.